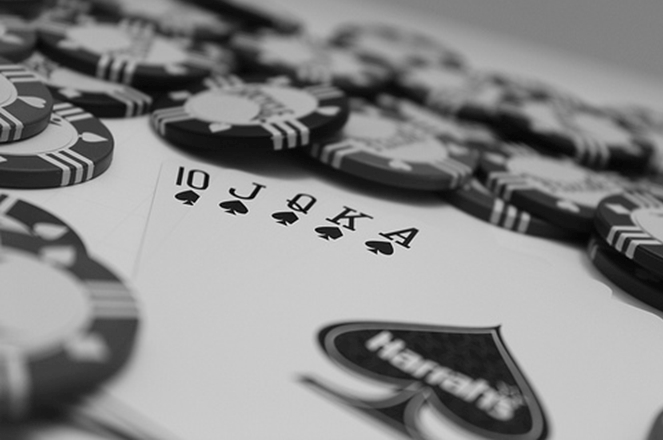 Poker is no longer just five-card draw. With the growth of the internet and mobile gaming, online casinos have come up with all sorts of weird and wonderful variants of the classic card game to keep veterans interested. However, it’s arguably the need to appeal to each new generation that’s driving innovation, with the race to capture millennials – or Gen Y – proving the most demanding.
You might already know the likes of Omaha poker, Texas hold-em and Seven-card Stud but what about Razz, Hi-Lo, and 2-7 Triple Draw? The obvious upside of casino’s creativity at the drawing board is that it’s hard to get bored; the downside is that poker can seem overwhelming for newcomers just looking for their first table.
There are three main types of poker game – stud, where players can only make hands from the first cards they’re dealt; draw, in which players can make better hands by “drawing” new cards, and games involving community cards, a gameplay feature that allows players to make hands that include special cards on the table.
Here’s a quick rundown of three of the most popular poker variations:

A version of Hi-Lo poker is one of the casino games offered by mFortune, a British casino that specializes in unique slot machine games like Hansel & Gretel. With a £5 welcome package just for signing up as well as a mobile-friendly gaming environment, the website is a friendly place for newbies to start.
The brand’s Hi-Lo variant begins with five cards, from which the player must decide the best ones to keep or swap out for new ones. A unique gameplay feature involves guessing whether a card turned face up is higher or lower than one turned face down; if you’re correct, you’ll double your winnings. 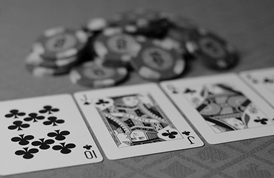 Every poker player – amateur or otherwise – knows about the World Series of Poker (WSOP). Texas hold ‘em is the variation of poker played in WSOP events. There’s a fair bit of terminology involved in this version of the game, with pocket, hole, and community cards to learn about before you get to tackle the river, the flop, and the turn.
It all begins with two hole cards, dealt at the outset of the game, followed by a round of betting. Then, three community cards are dealt (the flop) and another round of betting takes place. The game continues in a similar fashion for two more rounds (the next two community cards dealt are called the turn and the river) before players must create their best five-card hand from their hole cards and the community cards on the table.
A variation on Texas Ηold ‘em is called Omaha, the major difference being that the player is given four hole cards to start with instead of two.

One of the more straightforward types of poker, and an early favorite of players before Texas hold ‘em took over; you either get lucky with the first hand or you don’t. Either way, you need to find a winning hand of five cards from seven. In this variation, cards are dealt (face up or down) and bets made in rounds.
There are no community cards in stud poker and betting isn’t required before the cards are dealt (as in Texas hold ‘em, a type of bet known as a “blind”). There are a few subtleties to stud that can make it more exciting for players. For example, five and six-card versions of the game exist online, although they aren’t as common as the seven-card game.
As a final point, whatever variant you decide to play as a newcomer, make sure it’s fun and low stakes; your chances of winning can depend on your mood in poker, and you don’t want to have to deal with “tilt”, i.e. a bad day at the table, before you’ve even bought your first green visor.